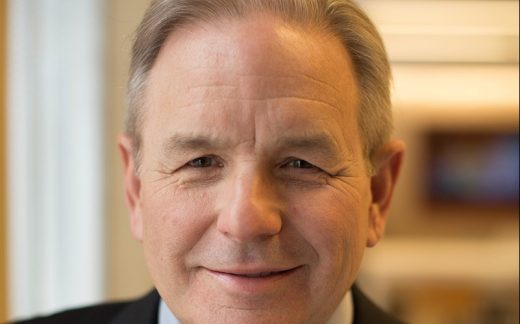 Chad Holliday was appointed Chairman of Royal Dutch Shell plc in May 2015, having previously served as a Non-executive Director since September 2010. He was Chief Executive Officer of DuPont from 1998 to 2009, and Chairman from 1999 to 2009. He joined DuPont in 1970 after receiving a B.S. in industrial engineering from the University of Tennessee and held various manufacturing and business assignments, including a six-year, Tokyo-based posting as President of DuPont Asia/Pacific. He has previously served as Chairman of Bank of America Corporation, The Business Council, Catalyst, the National Academy of Engineering, the Society of Chemical Industry – American Section and the World Business Council for Sustainable Development, and is a founding member of the International Business Council. He is Chair of the Administrative board of SE4ALL and is a Director of CH2M and HCA Holdings, Inc.