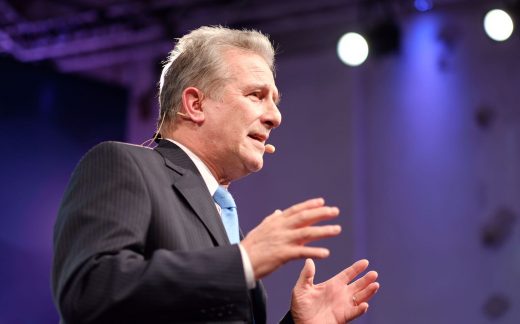 Dr. Calvo is a Full Professor at Universidad de Buenos Aires, a Senior Research Fellow of CONICET, and Director of INQUIMAE INQUIMAE (UBA-CONICET). He has a Msc. of Chemistry at Universidad de Buenos Aires (1975) and a PhD in Chemistry from Universidad Nacional de La Plata (1979). From 1979 to 1982, Dr. Calvo was a postdoctoral Research Fellow at Imperial College London in the UK, and a Senior Research Associate at Case Western Reserve University in Cleveland from 1983 to 1984.